New York State Route 9N (NY9N) is an alternate road for U.S. Route 9 (US9) in upstate New York. It runs north from Saratoga Springs to Keeseville, covering about 143 miles. The section of NY9N that’s most enjoyable for motorcycle riding begins at the northern end of the little town of Lake George and heads northward for 63 miles. If Lake George sounds familiar, it’s because motorcycle riders have been gathering at this upstate New York town at the beginning of June for the Americade rally since 1983. You can reach NY9N by taking exit 21 at Lake George from Interstate 87.

Lake George and the town that shares its name are popular summer resort destinations, offering an escape from the summer heat in New York and the coastal New England cities. The lake runs north to south for a length of just over 32 miles and ranges between one to three miles wide.

Located in the upper section of the Great Appalachian Valley and at the southeastern base of the Adirondack Mountains, the area offers a diverse range of outdoor recreational activities and accommodations. The county’s department of tourism says there are endless things to do in the region, ranging from hiking towering mountains, to swimming in refreshing lakes, to spending an enchanting day at an amusement park. They also recommend a number of waterside restaurants and attractions.

The lake creates a natural barrier to east/west travel and the only north/south through route along the lake is NY9N on the western side. The ride starts at the town of Lake George and rolls north toward Ticonderoga. This section of NY9N runs close to the lake for much of the 37 miles—with the exception of two sections that turn inland. The southern portion can have a lot of resort traffic, which should ease once you pass Bolton. In Ticonderoga, NY9N turns left to continue north, or you can take the opportunity to visit Fort Ticonderoga.

If you’re a history buff, a visit to Fort Ticonderoga is a must. The French constructed the fort between 1755–1757 during the seven years of the French and Indian Wars. The star-shaped fort was originally called Fort Carillion and overlooks the portage where Ticonderoga Creek drains Lake George into Lake Champlain. This was a strategically significant position, since it controlled the major north/south water travel route. The fort was also important during the Revolutionary War, changing hands several times during the conflict. After America won its independence, the fort was abandoned and scavenged.

The fort was later restored by private owners, becoming an early tourist attraction after canals and railroads opened the area to New York City residents. Fort Ticonderoga preserves 2,000 acres of historic landscape on Lake Champlain and Carillon Battlefield, and the largest series of untouched Revolutionary War era earthworks surviving in America. The fort welcomes more than 75,000 visitors each year and offers programs, historic interpretation, boat cruises, tours, demonstrations, and exhibits throughout the year.

North of the fort lies a 26-mile section of NY9N. Here, you’ll encounter a mix of farmlands, forests, and some lake views on the way to Port Henry. While we often think of ports as being along the ocean, in the early days of America, lakes and rivers were major transport arteries. Port Henry was used primarily for the shipping of timber and iron ore over Lake Champlain until railroads arrived in the region.

Riding further north on NY9N brings you to Westport, completing the ride. From Westport, you can follow NY9N for four miles to I-87 or return to Lake George on NY9N.

Till next time, ride safe!

Who wants to ride? We’ve picked out some of the best motorcycle trips to take throughout the U.S., from mountain roads to byways through the Florida Keys.

Want a little extra protection for incidentals while enjoying the ride? Trip interruption is just one of the many motorcycle insurance coverage options we offer.

Be protected while you ride. Learn about roadside assistance and how it can keep you on the road if trouble happens.

Dairyland® is affordable insurance that works for you.

No matter what journey you’re on, we’re all driving down the same road. And we’re here to help protect you when you need us most. For decades, customers like you have trusted Dairyland® for:

Contact Garza Insurance Agency, LLC today to experience the Dairyland® difference for yourself. 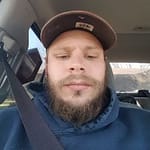 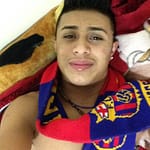 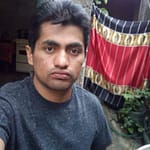 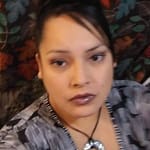 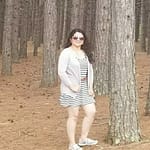 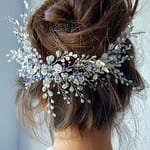 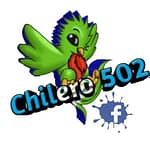 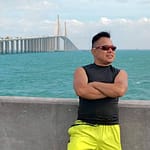